*This event is hosted at the European Movement International (EMI) pavilion.

Join us on Friday evening and be among the first ones to discover four international stand up comedians before nobody ever talks about them again! Our four female diversity-supporting male comedians will talk about the biggest concerns facing Europe: Democracy, and the lack of knowledge on sheep. Plus, here's what they'll offer you if you attend: In order to support and promote democracy, they plan to bribe officials to make your vote in May count twice! Tristan says he’s from Canada but he’s probably lying and is actually from Florida or somewhere equally American. He does make the effort though, and plays ice hockey. This is despite having the physique of a prima ballerina. When he’s not hitting the ice or pretending to be from Canada (which are both the same thing anyway), Tristan likes to check his privilege by adorning his house and body with far too many sequins for a straight man.

What colour of the rainbow would you remove and why?
Definitely one of blue, indigo, or violet. Surely we only need two out of those three. Even I’ve never said “oh, look at this indigo shirt I just bought?” – and that’s saying something.

What do you think of Nikki Minaj?
She has inspired me for as long as I remember, both in the business world and in the bedroom.

Are islands really just small continents?
I don’t even think Europe is a continent so islands have a LONG way to go. Barry started his stand up journey in 2016 but also did it for one year before in 2013, back when he was festively plump. Since then, he has amassed a slightly above average knowledge of sheep. When he's not doing standup, He loves long walks on the stage, provided the stage is long enough for long walks on them. Barry is passionate about pens that click well and the people behind them–the inventors who understand the importance of a proper click.

What colour of the rainbow would you remove and why? Just keep all of them, they're great.

What do you think of Nikki Minaj?
She's cooler than a cucumber.

Are islands just really small continents?
That's like asking if a pen is good when it doesn't click well. The answer is no. 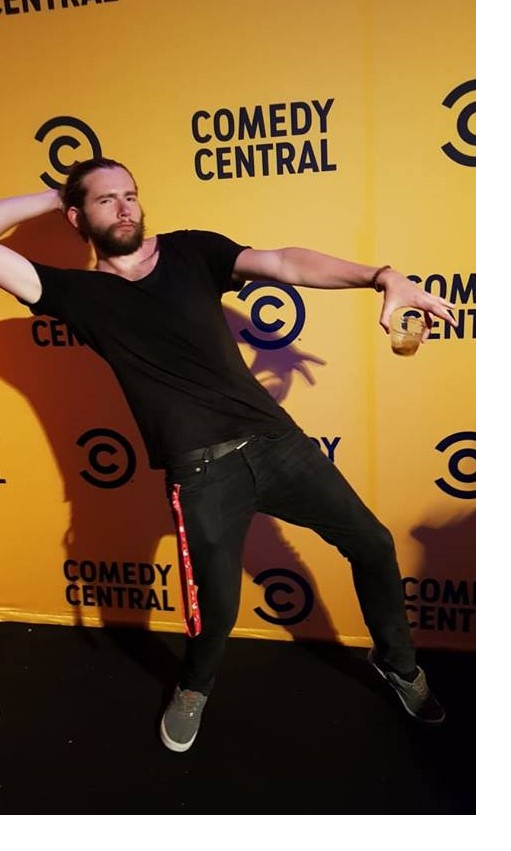 Mathieu Boumal is a stand-up comedian based out of Brussels. If you’re lucky, you may find him in a museum, regarding treasures of a forgotten age, taking in precious sites at the Icelandic Phallological Museum (yes, the one with a lot of different dicks), the Chocolate Museum in Brussels or the Museum Waelstee, right here on Texel Island.

I guess saying that Matt has been doing stand up for a few years is technically accurate. He writes for the French satirical website Le Gorafi and also wrote a humour book on Trump called "Moi, Donald Trump" (Yay!!! Democracy!!!). He has performed his brand of stand-up in Estonia, Sweden, England, the Netherlands, Belgium, France, Canada and the US.

What is the colour of the rainbow you would  like to remove and why?
Blue, because there’s enough of that in the sky already.

How do you feel about Nikki Minaj?
I treasure the moments when she comes on the radio as it’s my only break from what we like to call the day-to-day grind, excuse the pun! 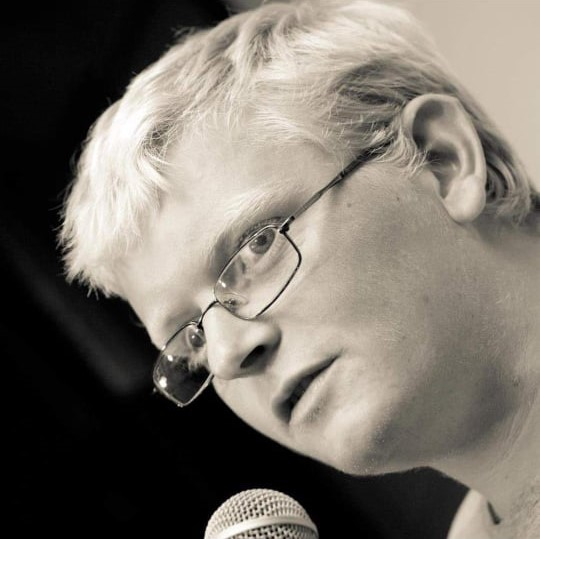 Barra is either from Ireland, or from some obscure Russian Oblast where he was trained as a spy to later pose as a tour guide in Berlin. He's not ashamed of loving Taylor Swift, nor of working in Brussels' EU bubble, nor of that text he sent someone the other night at 3AM.

He likes shaming people for not being familiar enough with ABBA, and having somebody write a bio for him because he's sooooo important.

What is the colour of the rainbow would you like to remove and why?
I actually successfully managed to remove the colour green from the rainbow, by blackmailing a leprechaun. This new measure will take effect on January 1st, 2020.

How do you feel about Nikki Minaj?
I was told the question would be about Taylor Swift. Please remove this.

Are islands just really small continents?
No, continents are huge islands. Think outside the box, sheeple!

How do you feel about democracy?
It's okay but one flaw is that it allows me to vote.

Liquid syntax error: Error in tag 'subpage' - No such page slug join_in
At Democracy Alive, we value your rights to privacy and consent for all personal data collected. To make your experience better, our site uses cookies for functional services and analytics. Click “Accept” to allow these cookies or close this banner to opt out. Learn more in our privacy policy.